The label of the Wiener Symphoniker

The tradition-rich concert orchestra of the city of Vienna presents the first production under its newly founded self-label “Wiener Symphoniker”. The aim of the new label is to deliberately set the focus on serious, programmatically conscious recording projects with the highest quality standards in the increasingly star- and star-shaped classical music market.

Paradigmatic and representative of the core repertoire of the Vienna Symphony Orchestra, the first publication of Gustav Mahler’s 1st Symphony in D major emerged in its current form only four years before the founding of the Vienna Symphony Orchestra in 1900. Accordingly, the symphonies of Gustav Mahler of At the beginning there was a focus on the orchestra’s interpretation of the orchestra among many well-known conductors. Mahler’s Symphony “No. 1 “is also more than suitable for the launch of a new Vienna orchestra label as the first work of a revolutionary in Vienna.

In the future, the label “Wiener Symphoniker” will release between 2 and 4 productions a year. On the one hand, these are new, largely live recordings, but on the other hand also archive recordings from the rich history of the orchestra.

The label is maintained and evaluated worldwide via Solo Musica. 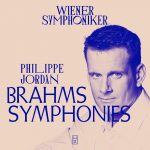 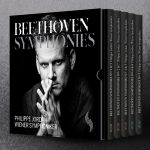 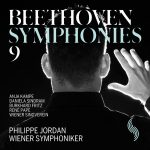 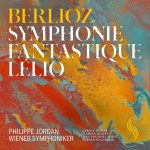 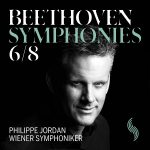 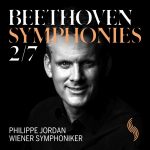 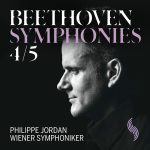 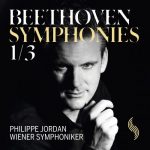 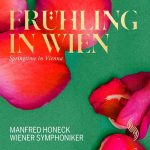 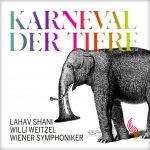 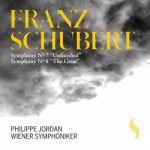 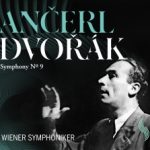 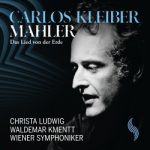 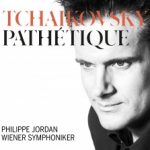 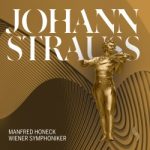 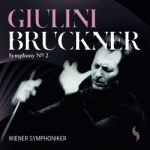 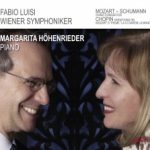 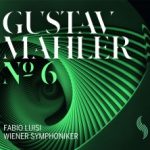 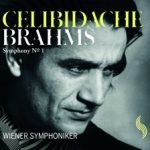 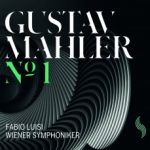