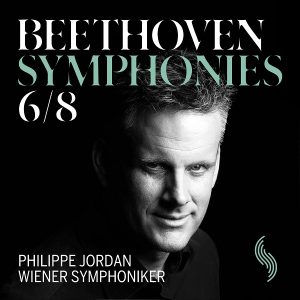 In February 2019, the penultimate part of the Wiener Symphoniker’s first recorded Beethoven cycle will appear with Symphonies No. 6 and 8.

This CD is the continuation of the orchestra’s Road to Beethoven project, an undertaking in preparation of the 250th anniversary of the birth of the Viennese by choice and patriarch of classical music in 2020. Following the huge success of the respective releases of the cycle so far, the expectations are high indeed. The third part featuring Symphonies No. 2 and 7 received numerous accolades and ranked high in the annual best lists of international critics. The German classical music magazine Concerti, for instance, praised: “There, Philippe Jordan with the Wiener Symphoniker succeeded in creating something amazing: The symbiosis of the fine Viennese sound and the directness and transparency of historical performance practice, dynamically flexible and driven by emphasis.” The Wiener Symphoniker wrote music history with the premieres of works by Bruckner, Ravel and Schönberg. Under the direction of such illustrious conductors as Wilhelm Furtwängler, Herbert von Karajan, Carlo Maria Giulini or Georges Prêtre, it gained worldwide fame for its Viennese sound style. In light of this more than hundred-year magnificent history, it is all the more astonishing that the Orchestra has never so far recorded Beethoven’s nine symphonies, which are often described as the peak of the symphonic repertoire.

This gap in the Orchestra’s discography has been in the process of being closed since autumn 2017: The Orchestra is releasing all nine symphonies of the great Viennese by choice at half-yearly intervals on a total of five CDs. The whole cycle will then be available on the 250th anniversary of Beethoven’s birth in 2020. They were recorded live under the direction of Music Director Philippe Jordan in the Golden Hall of the Musikverein. 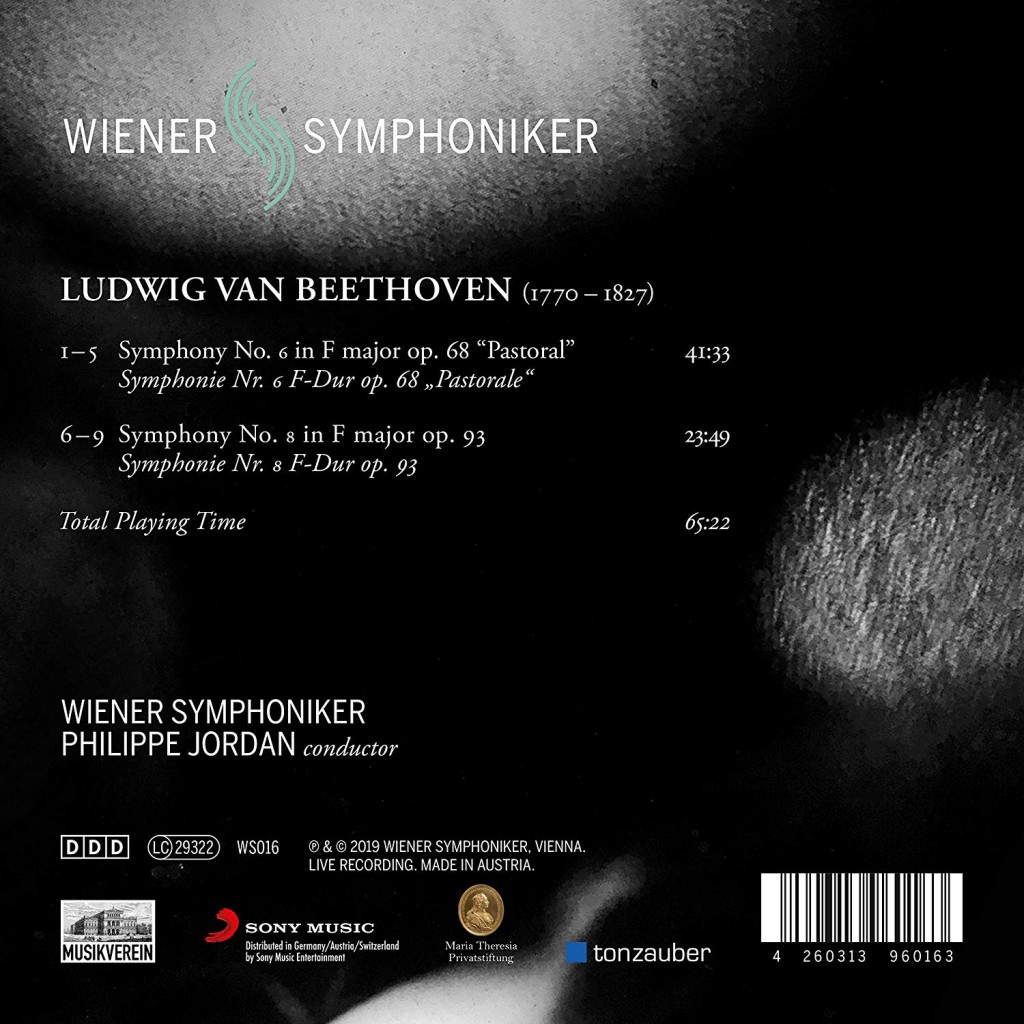