In order to lend its own face to the numerous and varied projects and productions by the Eos Guitar Quartet [Marcel Ege, Julio Azcano, David Sautter, Michael Winkler] not only in concert, but also on recordings, the eos guitar edition was founded.

The wide stylistic spectrum of the Eos Guitar Quartet is based on the personal musical passions and preferences of its members. The ensemble acts as a forum, which further develops the guitaristic inventiveness of its contributors to quartet music. In this way, the EGQ succeeds in representing all its musical facets equally competently. Thus it is logical that the eos guitar edition not only presents productions of the quartet, but also enables the individual Eos guitarists to publish their own projects. The eos guitar edition sees itself therefore as a specialized label, which offers space for high-quality guitar music with an open stylistic direction and specifically addresses the guitar audience with selected program concepts.

Small but nice – the EGQ with its steadily growing collection penetrates into a high-quality musical segment in the CD market, which the big labels do not cover. Starting in 2018, the eos guitar edition will be represented worldwide by the label Solo Musica and distributed in Germany / Austria / Switzerland via Sony Music, as well as in the rest of the world via Naxos. 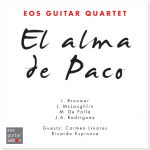 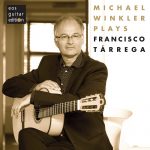 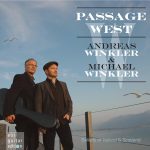 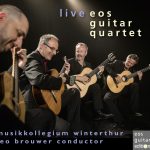 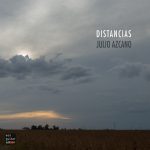 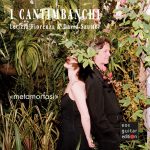 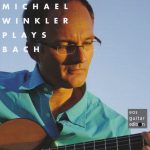 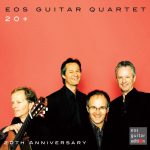 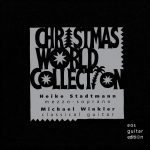 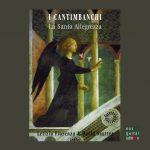 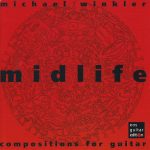 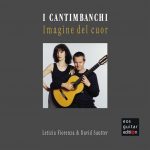 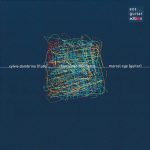 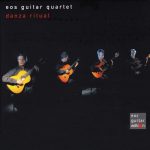 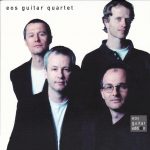