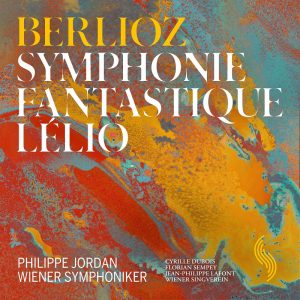 On the occasion of the 150th anniversary of Hector Berlioz’s death, the Vienna Symphony Orchestra and its chief conductor Philippe Jordan dedicated a programmatic focus to the French composer in the 2018-19 season. In this context, in November 2018, Philippe Jordan presented the frequently performed Symphonie fantastique op. 14 in the Wiener Musikverein, her rarely heard sister work Lélio ou Le retour à la vie op. 14b. The acclaimed concert experience now also appears as a live recording on the orchestra’s own label of the orchestra. Soloists include not only tenor Cyrille Dubois and baritone Florian Sempey, but also the acclaimed French bass Jean-Philippe Lafonte as narrator and the Singverein led by Johannes Prinz. 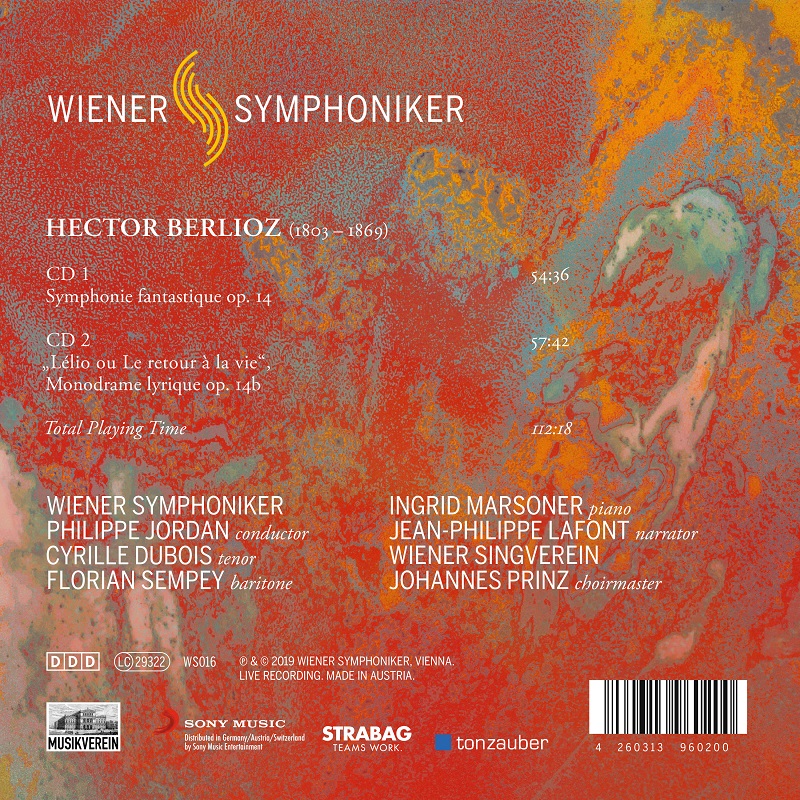