With the “edition taschenphilharmonie”, the ensemble of the same name from Munich (Germany) consistently takes another step into the media public sphere:

After the great success (over 300,000 CDs sold) of the multiple award-winning series “Great Music for Small Listeners” (together with the ZEIT, Sony classic and the Hörverlag, Echo nomination, Leopold Media Prize, German record price, etc.) positions itself “Smallest symphony orchestra in the world” with its own label now also worldwide as a unique ensemble, which brings large-format classical music in an exceptional cast, with crystal clear sound and great liveliness to the performance.

The “edition taschenphilharmonie” publishes studio productions and live recordings of the ensemble. The central project is the complete recording of the Beethoven symphonies, each of which is recorded with a “Hörakademie”: a cult format sold out regularly in Munich, which places the work in its time and draws attention to special features. Other recordings expand the CD repertoire with peculiarities and novelties, such as Mahler’s monumental symphonies in chamber versions, and last but not least, the children’s classics series will be continued and also offered in English.

The taschenphilharmonie stands for classical music, in which the audience, whether children or adults are “closer”: The most important thing is the music! 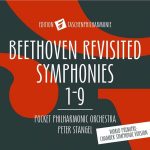 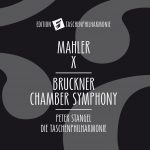 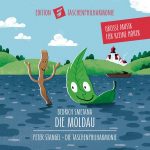 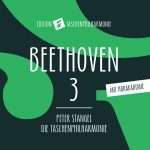 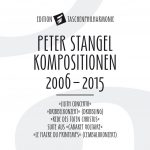 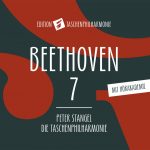 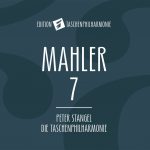 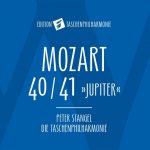 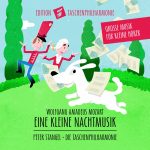