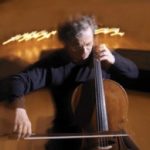 For more than forty years the cellist Julius Berger, born in Augsburg Germany, has been an integral part of the world of music, not only because he is a wonderful interpreter. After the second recording of the cello suites of Bach he was called by the renowned paper Frankfurter Allgemeine “ a prophet of the cello”. His most recent recording received the coveted “Supersonic Award”.

He is also active on an international scale as a soloist, has recorded numerous CDs and has formed a new generation of top-level musicians. After beginning his career as a professor in Würzburg, Saarbrücken and Mainz he taught at the university of Augsburg from 2000 to 2019 and gives master courses in all the world, as for example since 1992 at the International Summer Academy in Salzburg.

At the same time he is the artistic director of the “Eckelshauser Musiktage” and the “Asiago Festival” in Italy. He was in charge of international competitions and there is a world-wide demand for him as a jury member. Moreover he dedicated himself with devotion to the research of the partly unknown works of Boccherini. But he has also come to be renowned through his great engagement for the  contemporary music of Sofia Gubaldulina; Franghiz Ali- Zadeh, Wilhelm Killmayer etc.  More than twenty cello concertos and chamber music works have been devoted to him, premiered and recorded by him.

Julius Berger is a full member of the “Academy of Science and Literature” in Mainz. Only recently his book “Dewdrops” with his own texts, poems and photographs has been published. 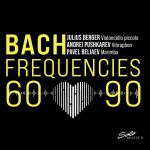 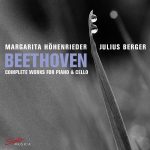 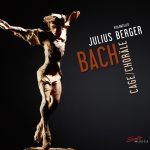 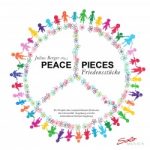 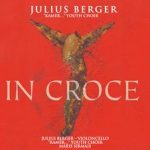 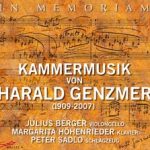 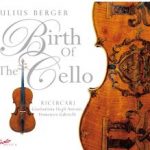