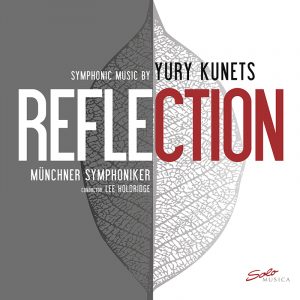 In his compositions, Yury Kunets combines elements of classical music, jazz and pop music. The melody and the romantic character of his symphonic works reflect the essence of the composer. Kunets: “My music has a very lyrical character; I try to convey my view of life and my feelings. It is, so to speak, the result of my philosophical reflections, little stories about our existence surrounded by nature, which in turn is closely connected with our emotional being”.

For “Reflection”, Yury Kunets once again collaborated with arranger and conductor Lee Holdrige (Emmy & Grammy award-winning composer and orchestrator) and recording producer Christopher Alder (10x time Grammy award-winning record producer). “This music explores the true nature of reflection. I did not want to show reflection as a physical phenomenon, as in a mirror, but as a reflection of the spiritual being and the true picture of what is in it.” (Yury Kunets) “Reflection” contains images that draw on a series of inspirations: from the beauty and magic of moonlight and the winter scenes of Yury’s homeland to nostalgia, spirituality and true self- observation. 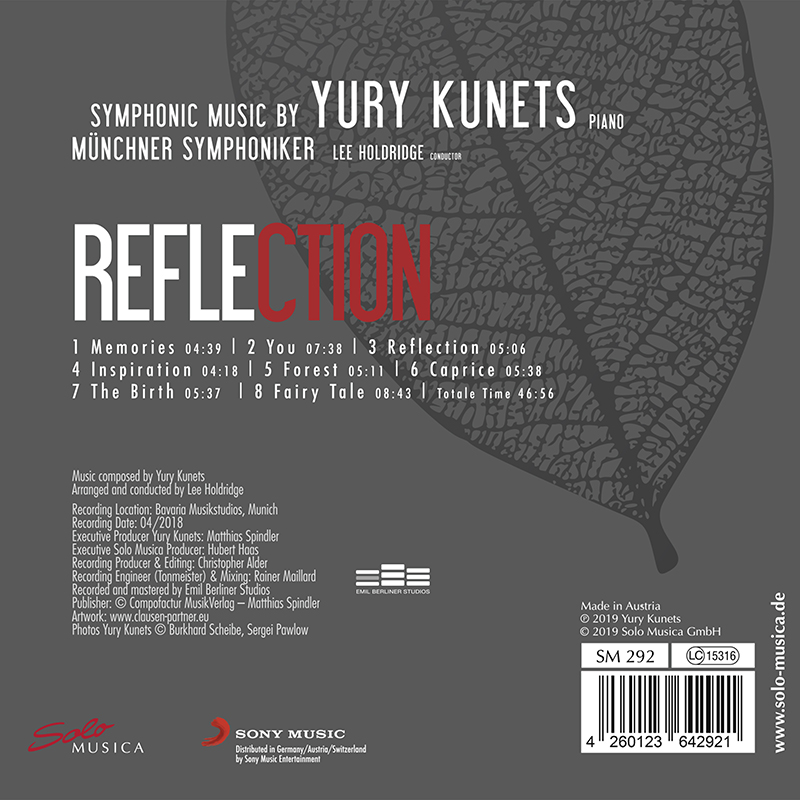 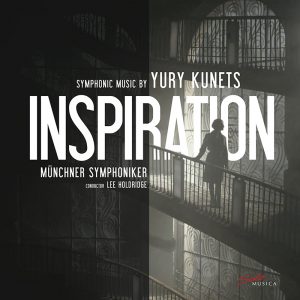 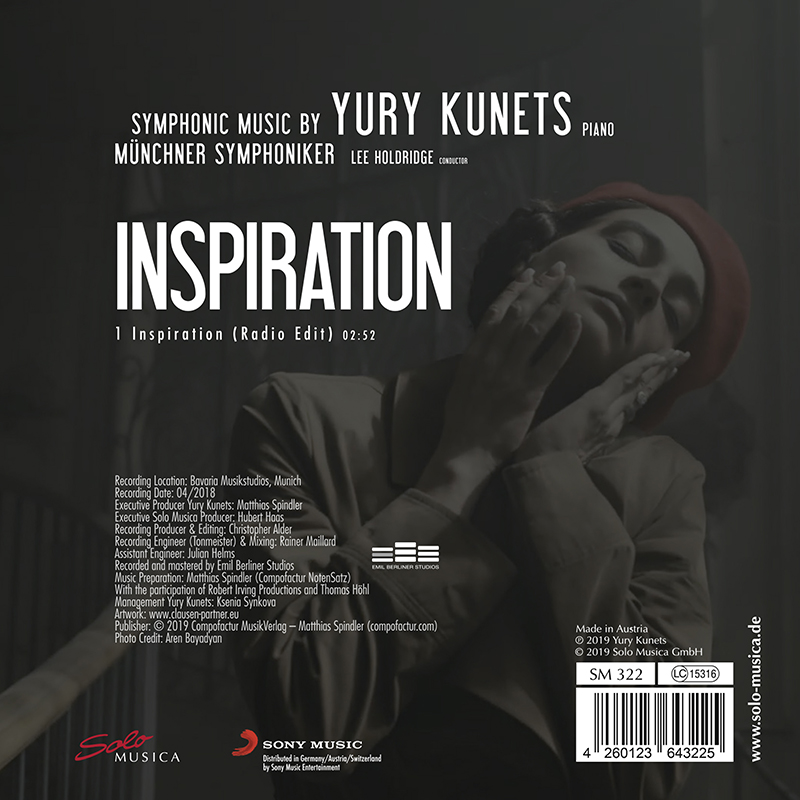 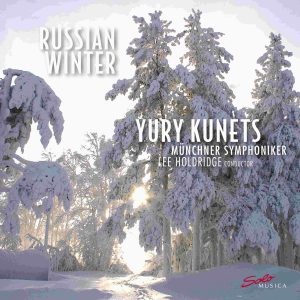 In many northern regions of Russia, it is said that winter never ends. The Siberian winds generate sub-zero temperatures, causing rivers and lakes to crackle and freeze. Delicate ice crystals fall from the endless white sky and dance alongside trees and shrubs. The days are short, and everyday life slows during the darkest months. But it is also a time of festivals and traditions, a time when people greet each other with warmth and kindness to escape the sting of the cold. Bells ring in this magical time in which many look forward to cosy get-togethers and festive markets, teeming with rosy-cheeked children holding spiced sugar cookies and hot chocolate. With Russian Winter, Yury Kunets captures this vignette, creating a melodious picture of familial togetherness.

“A great Russian heart needs great Russian symphonies.” This is how Kunets describes his work himself. It is the Russian composers such as Tchaikovsky, Shostakovich and Rachmaninoff, the German-Austrian greats such as Mozart, Bach and Beethoven, but also jazz legends such as Herbie Hancock Stevie Wonder and Al Jarreau, who shape his orchestral compositions and revive memories of nature and childhood. Little stories about human existence, always connected and surrounded by nature, are preserved throughout his compositions. 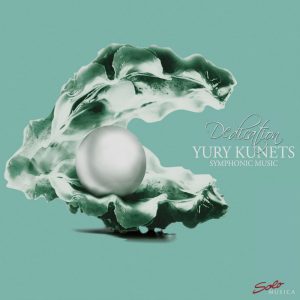 Yury Kunets (*1957) is a Russian composer, musician, and producer.
Kunets began composing while studying in a public school. From the late 80ies on he wrote lots of songs for different bands and solo artists. From 2004 Yury was involved in several musical TV projects as a producer. Along with author and director Maxim Kapitanovsky, he created two music films: Blame it all on the Beatles (›Rossiya‹ state TV channel) and Don’t Shoot The Musicians (2007).

By 2011 Yury Kunets had accumulated a considerable repertoire of instrumental pieces. In collaboration with award-winning American conductor Lee Holdridge (two Grammys and eight Emmys) and British recording producer Christopher Alder (ten Grammys), Yury began recording a series of symphonic music works. In 2011 the first pieces were recorded in Wroclaw with the Wroclaw Score Orchestra. After receiving positive reactions, Yury decided to continue recording with Holdridge and Alder. By the end of 2014 he had recorded several new compositions in Warsaw.
Yury Kunets’ music combines elements of classical music, jazz and pop music. In his symphonic compositions melody and romance work to reflect the author’s inner energies.

Yury Kunets: »The music itself exhibits a very lyrical character, through which I was trying to convey my own understanding of life and my state of mind. It’s the result, so to speak, of my philosophical reflections, little stories about our being surrounded by nature, which is intimately connected in turn with our own emotional lives…«.