The NOVANTIQUA Bern vocal ensemble was founded in 1987 by Bernhard Pfammatter to prepare sophisticated choral literature for concert performance by a small ensemble. The name NOVANTIQUA expresses the ensemble’s commitment to the interpretation of early works alongside the performance of music from the 20th and 21st centuries. 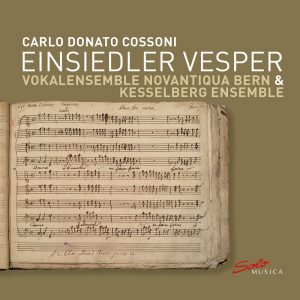