Sergey Malov is a creative artist. He brings music of different styles and epochs to his audience in an authentic way.
He performs on 4 instruments: violin, viola, violoncello da spalla and baroque violin.

Malov’s videos featuring his Violoncello da spalla were watched over a million times online. Apart from the 6 Cello Suites by J.S.Bach, he performs a large scale of solo and chamber repertoire on this rare instrument.

In his performances he combines elements of composed music and free improvisation. He combines several instruments in his unique multi-track recordings.

In September 2017 Sergey Malov was appointed as a Professor at the Zürich University of Music. 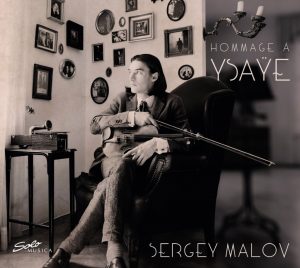 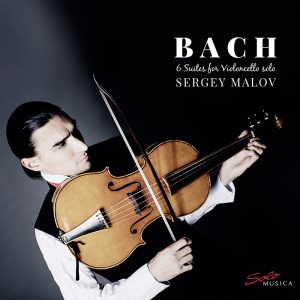