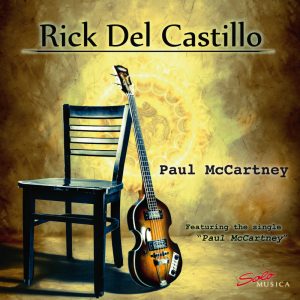 For as long as I can remember music of all genres was always reverberating off the walls of my house in the sleepy town of Brownsville, Texas. After moving to Austin in 1995 my younger brother Mark and I formed Del Castillo in 2000. Our band was a fiery blend of old world Gipsy Flamenco meets Rock n Roll. It was here where we met film director Robert Rodriguez. We soon formed a movie band called Chingon, blending Del Castillo’s raw energy with Rodriguez’s explosive films; a match made in heaven. Throughout all this I kept my early British musical influences tucked in my back pocket, primarily The Beatles, Queen, ELO, Led Zeppelin, Pink Floyd and David Bowie (Hunky Dory period). The Beatles however set the bar for the rest listed. Their melodies were second to none. I’ve been writing British style songs for some time but it was only later that I decided to make a video for my song “Paul McCartney” and make it a personal goal to have him hear it and possibly even meet the man. This song is a very personal homage to my musical hero. 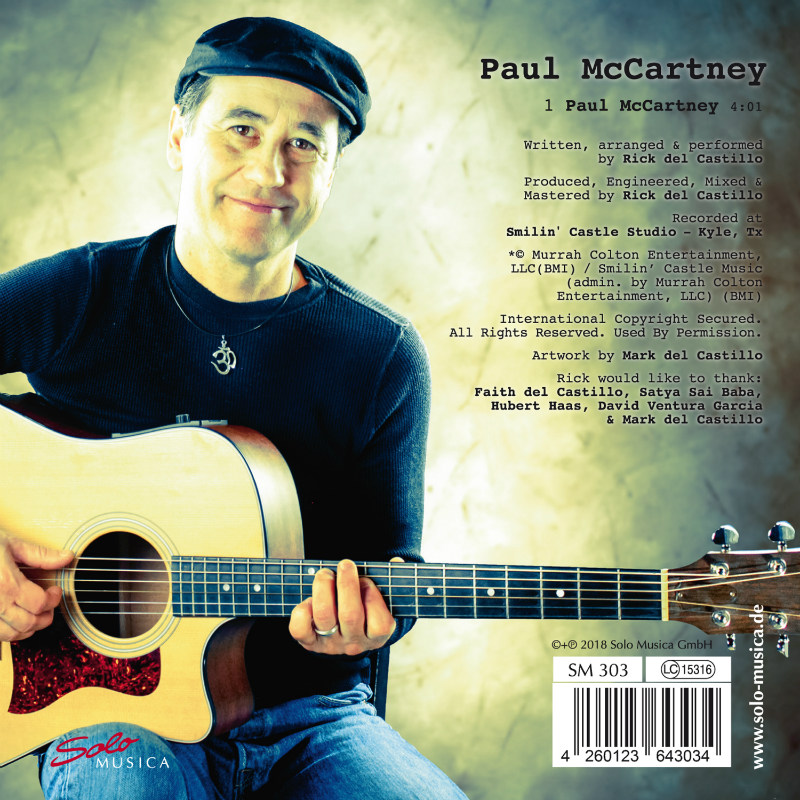