Andreas Winkler is a passionate singer, director and singing teacher. As a lyrical tenor he has appeared on many important stages worldwide. Joint appearances with the greats of his industry such as Jonas Kaufmann, Nikolaus Harnoncourt or Cecilia Bartoli formed him as a singer. Michael Winkler is a successful concert guitarist. He is a member of the internationally renowned Eos Guitar Quartet, which was founded in 1985 and is one of the most important ensembles of its kind in the world. 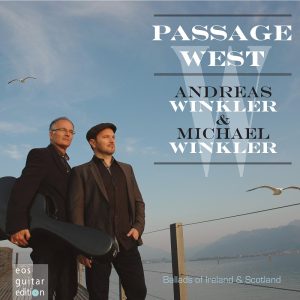