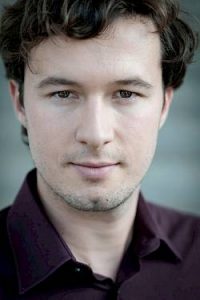 Luca Bernard was born on April 21, 1994 in Zurich. As a member of the Zürcher Sängerknaben, he sang the second boy in Mozart’s “Zauberflöte” at the Zurich Opera House. From 2009 to 2014 he had singing lessons from Samuel Zünd at the Zurich Conservatory. From autumn 2013 he studied at the Zurich University of the Arts, initially piano with Eckart Heiligers and from 2014 also singing with Scot Weir. In June 2018 he completed his master with singing as a major. He has performed on concert stages with well-known orchestras such as the Zurich Chamber Orchestra. He was a finalist of the International Othmar Schoeck Competition 2016. In 2017, he sang Ottokar from the “Zigeunerbaron” at the Operettenbühne Hombrechtikon. In 2018, he portrayed Stanislaus from the “Vogelhändler” in the same place. Luca Bernard is a Migros Kulturprozent laureate. From the 2019/20 season he is a member of the International Opera Studio at the Zurich Opera House. 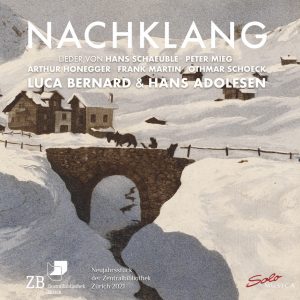