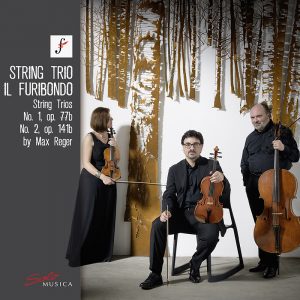 In the almost three years since his move from Weiden to the music centre in Munich, Reger had acquired the reputation of an “enfant terrible of German music” with harmonically bold and tonally uncompromisingly becoming song collections, organ and chamber music works. Opus 77, consisting of a Serenade in D major for flute, violin and viola as well as the String Trio in A minor op. 77b, which grew up in April and June 1904 respectively, should, according to the composer’s will, be a work of a change of style. When Reger composed a further work in this instrumentation eleven years later with the String Trio in D minor op. 141b, the often performed first contribution already served as a reference work of a revived genre. 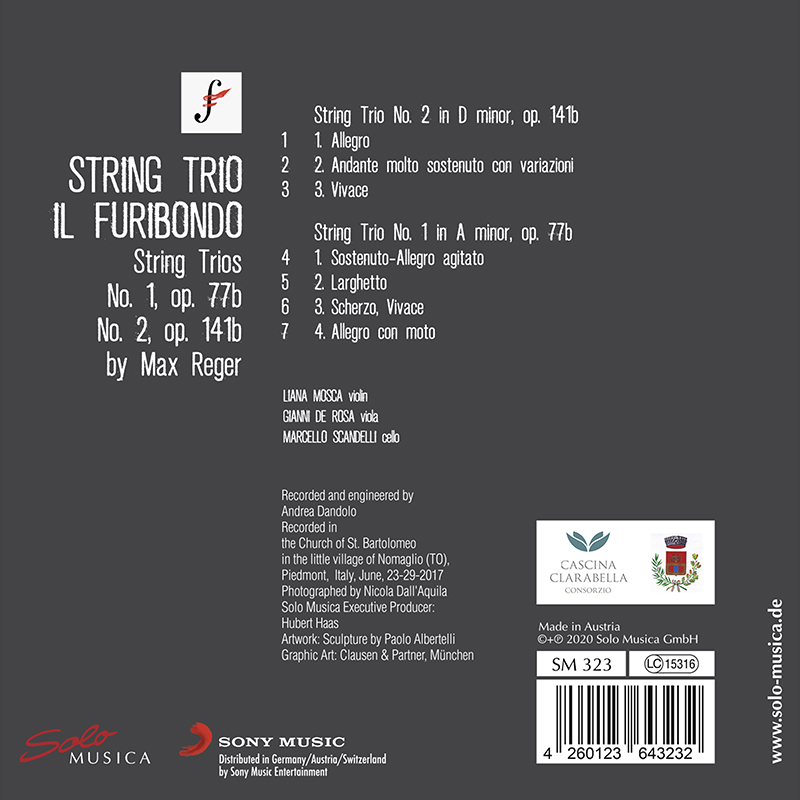