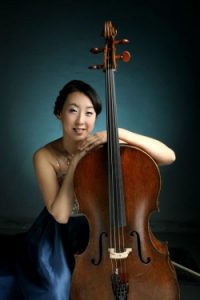 “Gallardo and Sung (Berger) do not simply play together, they experience the music together, it comes alive in their hands …”
Mainz Rhein-Zeitung

She has been teaching since 1991, first as an assistant of Prof. Julius Berger at the Saarbrücken College of Music, later at Mainz University. In 2008 she began lecturing at the Leopold Mozart Centre of Augsburg University.

Together with her husband Julius Berger, Hyun-Jung Berger has recorded several CDs (notably of Boccherini sonatas) that have been given reference status by international periodicals.

As the artistic director of the Asiago Festival Korea, Hyun-Jung Berger establishes connections between Europe and her native country.

Born in Buenos Aires, Argentina, José Gallardo had his first piano tuition at the age of five, initially at the Buenos Aires Conservatory. He later studied with Prof. Poldi Mildner at Mainz University and received his diploma in 1997. He discovered his partiality for chamber music during that period.

José Gallardo has won numerous national and international prizes, some together with his duo partner Hyun-Jung Berger. Numerous tours followed, as well as appearances at the Lockenhaus Chamber Music Festival, the Asiago Festival in Italy, the Ludwigsburg Schlossfestspiele, the Schwetzingen Festival, the Kronberg Cello Festival, the Rheingau Music Festival and the Lucerne Festival.

His full concert and chamber-music schedule in Europe, Asia, Israel, Oceania and South America associates him with artists like Alberto Lysy, Gidon Kremer, Chen Zimbalista, Julius Berger, Danjulo Ishizaka, Nicolas Altstaedt and Joshua Bell. The major concert halls he has performed at include the Berlin Philharmonie, the Zurich Tonhalle, the Musikhalle (Laeiszhalle) in Hamburg, the Wiesbaden Spa Hotel, the Teatro della Pergola in Florence and the Wigmore Hall in London.

He lectured at Mainz University from 1998 to 2008, since the autumn of which year he has been teaching at the Leopold Mozart Centre of Augsburg University. 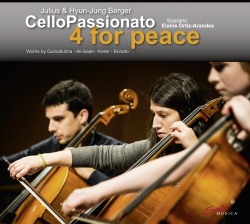 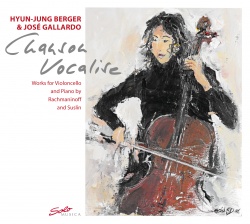