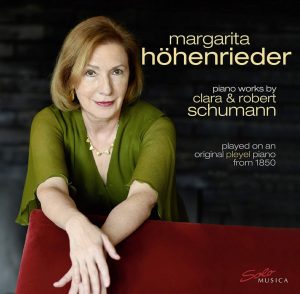 “After just a few notes on this exceptionally fine Pleyel grand piano in Kellinghusen, north of Hamburg, in a collection of Eric Feller’s, I found myself plunged into a different century. This pianoforte was built in Paris in about 1855 and professionally restored using historical materials and methods. It is absolutely uniform with the instrument that Chopin possessed, and is of typically French elegance – in sound as well as in appearance.

It reflects the soul of the Romantic era. Apart from that, it offers an authentic testimony to the sound of the instruments that Fryderyk Chopin and Robert and Clara Schumann played.

Clara’s father, Friedrich Wieck, gave his daughter a Streicher grand, built in Vienna. Personally, I saw this Pleyel as the ideal instrument on which to play the works of Robert and Clara Schumann as authentically as possible while also matching as precisely as possible the exacting demands they place on piano technique.

The constant aspiration in today’s music world towards ever larger and more versatile instruments and architecturally and acoustically challenging auditoria meant that I was in search of a convincingly authentic sound for compositions written in and around the 1830s, while also looking out for a suitable performance location – comparable to a mid-19th-century salon and differing from today’s concert halls.” 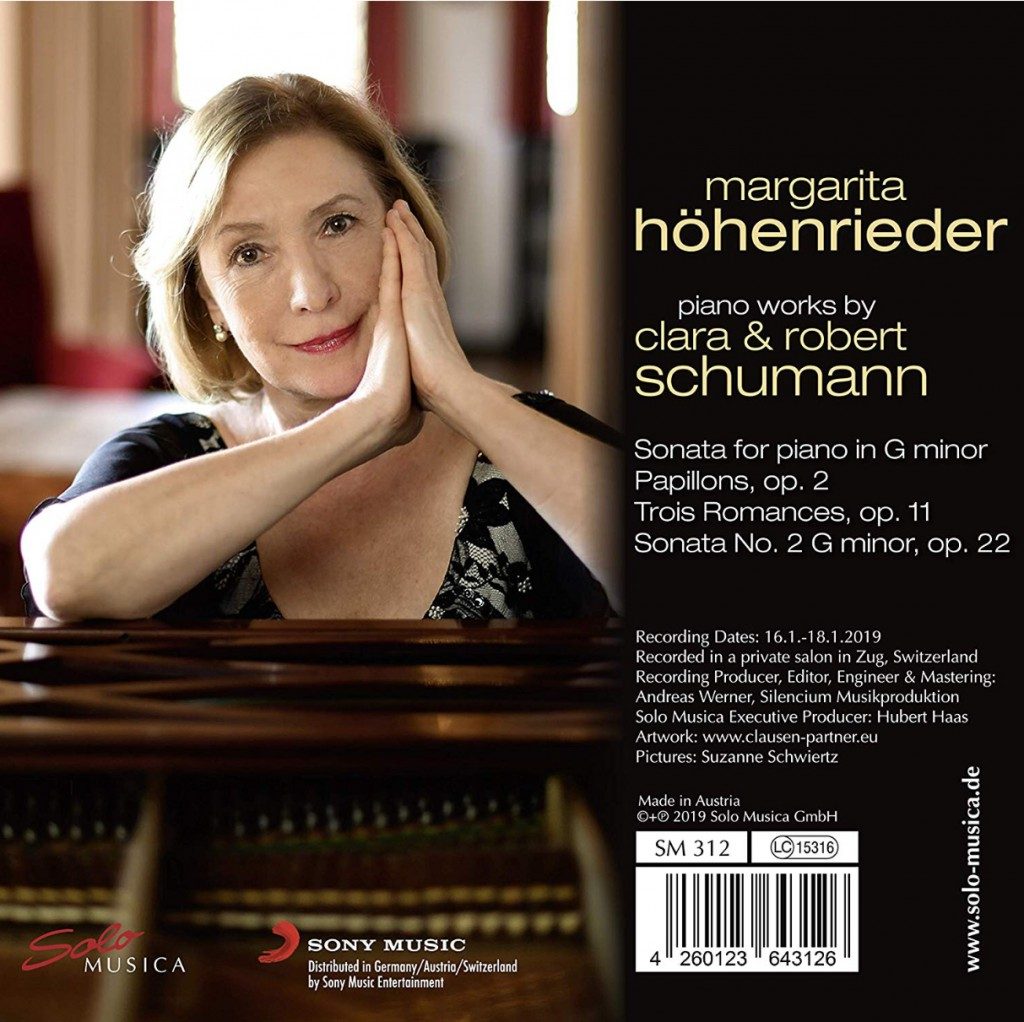