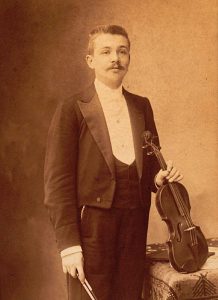 The violinist, composer, violin teacher and editor Henri Marteau (1874-1934) is one of the tragic figures in music history. He began his career as a prodigy encouraged and highly praised by Brahms, Bruch, Gounod and Massenet, among others, and then celebrated triumphs throughout Europe and the USA on extensive concert tours. As successor to the German “violin pope” Joseph Joachim at the Berlin Musikhochschule since 1908, he was also the leading violin teacher in the German-speaking world. But the son of a French industrialist and a German mother who was a French citizen, he was arrested as an enemy foreigner at the outbreak of World War I in 1914, released several times and arrested again. After humiliating internments he was not allowed to return to his villa in Lichtenberg in Upper Franconia until 1917. His Berlin position was degradingly withdrawn from him and was not reproduced even after the end of the war. Neither as a soloist nor as a pedagogue could he continue his successes before the war, especially not with recordings that came too late for him and no longer show him in full possession of his abilities. 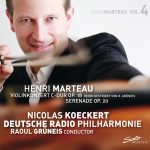 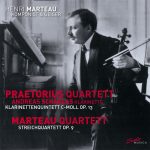 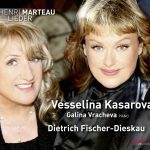 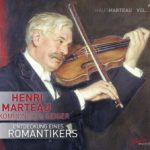