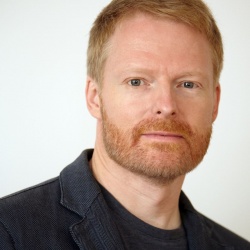 Born in Zurich, Switzerland, composer Flavio Motalla studied piano and composition with Boris Mersson and Gunhard Mattes. He later graduated from the University of Southern California’s advanced studies program in “Scoring for Motion Pictures and Television”, where he studied among others under tutorship of Elmer Bernstein, David Raksin and Leonard Rosenman.

His highly emotional and compelling compositions are rooted in the late romantic era, and are often compared to the works of Sibelius, Debussy and Rachmaninoff. However, with his love and passion for music in all its diversity, he never shies away of exploring new musical frontiers, incorporating more contemporary style elements from today’s rock/pop/electronica music, or engaging himself in projects off the beaten path.

Since his move to Los Angeles he has been working as a composer, arranger and orchestrator on dozens of films of any genre, style and budget. He has contributed to a multitude of projects ranging from smaller independent films (e.g. Naomi, Wonder Boys, The Shipping News) to big Hollywood productions (e.g. Spider-Man 3, Drag Me to Hell, Swordfish), and has collaborated with many top industry professionals.

Aside from his work in film, he also continues to write concert music. Up to now, his classical compositions include pieces for chamber and symphony orchestra, various string concertos, as well as the four vocalises for soprano and orchestra featured on this recording. He has been commissioned and written works for renowned soloists such as flutist Myriam-Hidber Dickinson, violist Karen Elaine, and most notably soprano Elena Moșuc.

He currently works and resides in Los Angeles. 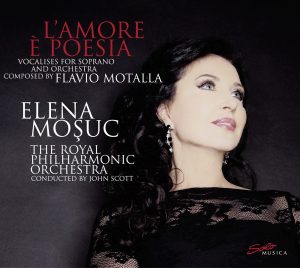