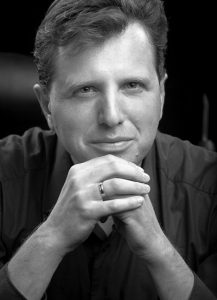 Dinerchtein is an artist of unusual breadth and versatility, and his career as classical violist is further distinguished by pursuits in other domains. He is an award-winning travel photographer, a FIDE- certified chess trainer, and a semiprofessional card magician. He holds several culinary diplomas and is avidly engaged with amateur astronomy. Born in Minsk, Belarus, into a family of classical musicians, Dinerchtein grew up in Mexico before pursuing his studies in the U.S. He now resides in Zurich, Switzerland, with his wife and two children. 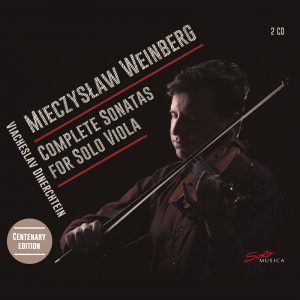