The label Campanella Musica specializes in outstanding chamber music, whereby the artists work in the sense of self-publishing. Outstanding musicians shape their production in their own responsibility and thus ensure the very personal artistic competence. Under the umbrella of Solo Musica, which owns exclusive exploitation rights, the productions are marketed and distributed. Campanella Musica presents unique CD series, with the profile of the artist in the foreground. Naturally, a close connection to the Berlin Philharmonic Orchestra developed, as the founder of the label Hansjörg Schellenberger was a longtime member of the orchestra.

The products of Campanella Musica are not packed in the usual CD plastic cassettes, but are the result of the finest bookbinding art: elaborately handmade, small book boxes are created, which represent the sleeve of the CD, and thus provide artistic exclusivity the appropriate appearance. The special artistic quality of the recordings, both in the interpretation and in the recording round off the image of the publications of Campanella Musica.

The founder Hansjörg Schellenberger has been the solo oboist of the Berlin Philharmonic under Herbert von Karajan for many years and has won several prestigious and highly endowed music awards. At the same time he worked as a teacher at the Berlin University of the Arts and founded several world-famous ensembles. Schellenberger has played as a soloist with many different orchestras and conductors. For example with Claudio Abbado, Riccardo Muti and James Levine. He holds master courses in the Academy of Siena and is also a sought-after musician as a conductor worldwide. 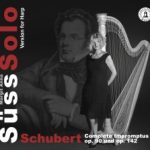 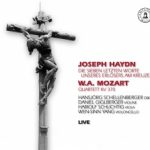 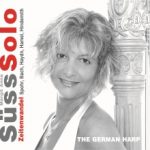 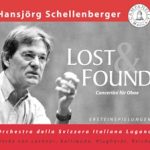 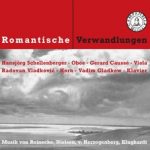 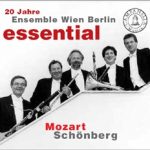 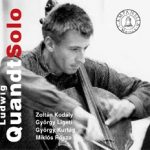 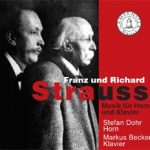 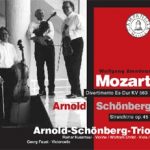 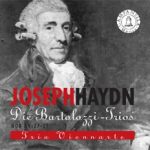